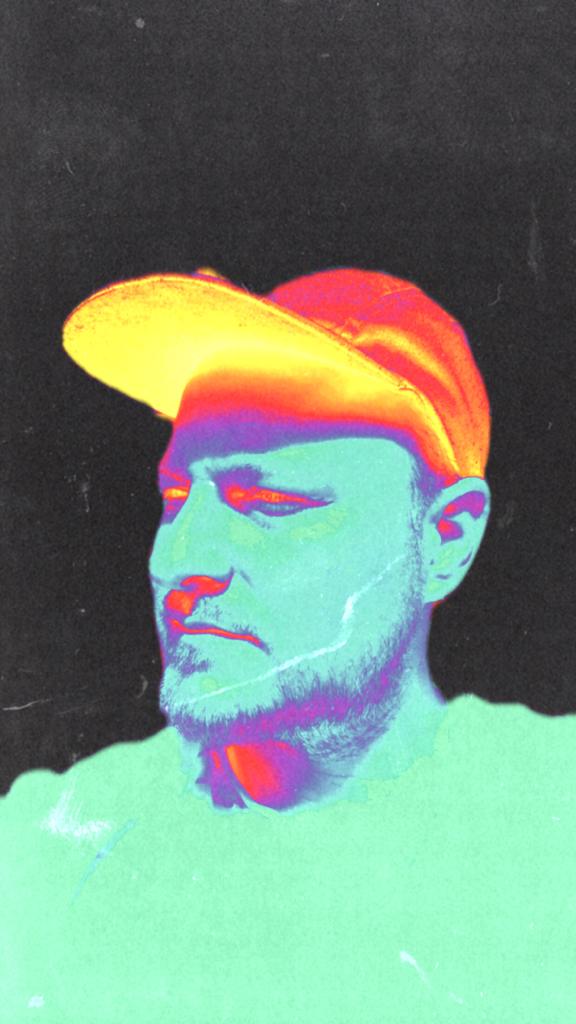 terilekst has a long and impressive history within Dutch & Belgian Hip Hop. He very quickly became a big name in the underground, representing at open mics, releasing 12"es and online exclusives, doing shows at Back to Planet Rock and Grote Prijs van Nederland Finals in 2001 to name a few. In 2005 they released the album Spacekees & Terilekst together, an album on which terilekst rapped and for which he also produced the beats. This album also featured Ik Wil Een Meisje, the hitrecord that would change singing about wanting girls forever.

Beats by terilekst are filled with a love of samples, kicks and snares,
but always have a sound of their own. This was once again evident on Jiggy Djé's fully terilekst-produced solo debut in 2006, titled Noah's Ark (after the label of the same name, and vice versa). For the beats of this album, terilekst largely used samples from Dutch records, with the exception of single Blauw Bloed. The two had a strong musical chemistry, and later terilekst would also produce most(8) of the beats of Jiggy's second solo album De Ark De Triomf.

terilekst also formed the formation Kohfie Konnect with Jiggy Dje and Tenshun, the collective with which he released HETISZOVER in 2008. For this album, he provided funk-filled beats that matched the sound that defines the group.

Outside of these albums, terilekst has also asserted himself musically. He made soundtracks for films like Fatcap Express from director Danny 'KAS' Stolker and Lowrey from Brian Elstak, produced the track 5% for Extince (on which MC Miker G can also be heard) and rapped in German on Euro Express. He produced two official remixes for Childish Gambino and the official remix of Anouk's first number 1 hitrecord Three Days In A Row and produced Sepia and Morgenland for the Flemish rappers Safi & Spreej. terilekst's creativity is not limited to music alone, he is also visually engaged as an artist, creating album art, posters and animations.

Turquoise was created after terilekst received a number of vintage instruments from an inheritance. This resulted in a lot of experimentation and nights of recording. With some contributions from a handful of instrumentalists, a completely new sound emerged. Perhaps more than ever since he now started sampling himself for the first time. This album symbolizes a mild psychedelic experience.

In 2020 groot (meaning big) was released on ​​which he only used samples from Dutch icon Boudewijn de Groot. The vibe is heavily influenced by (early-mid 90s) Hip Hop, classical and cinematic music and mirrors an intense mystical journey.

Next to creating his own artwork, he also did art direction, artwork & design for Jennie Lena sings Michael Jackson album (2021) on which he also contributed with drums/beats for I Wanna Be Where You Are feat. Tony Newton & Got To Be There.