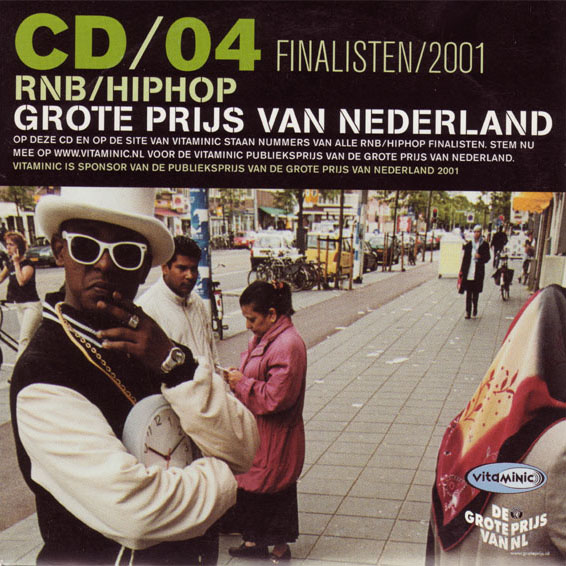 Information: Terilekst made the beat in ModplugTracker (screenshot example). Super raw,
no mixing no mastering, Space & Terilekst uploaded the track somewhere in 2000 onto Napster.
After that it was also uploaded & shared by others to Kazaa, Limewire, Soulseek, mIRC, ICQ, MSN etc.

This Youtube version below is not from 2005 (like the Title says).
It’s a ripped audiofile from DJ Krylon‘s ‘Fo Da Heads pt3‘ mixtape (CD, 2000)
(slowed down version, because of the mixing on the tape)
If you want (to hear) the original song; mp3-download link is in the title on top.

And because we are toch bezig now, there’s also this very rare remix made by
Dutch producer Master Surreal (Keynote Speakerz, Kyteman Orchestra MC)
Download is in the title below! 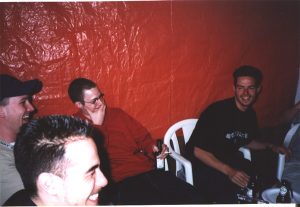