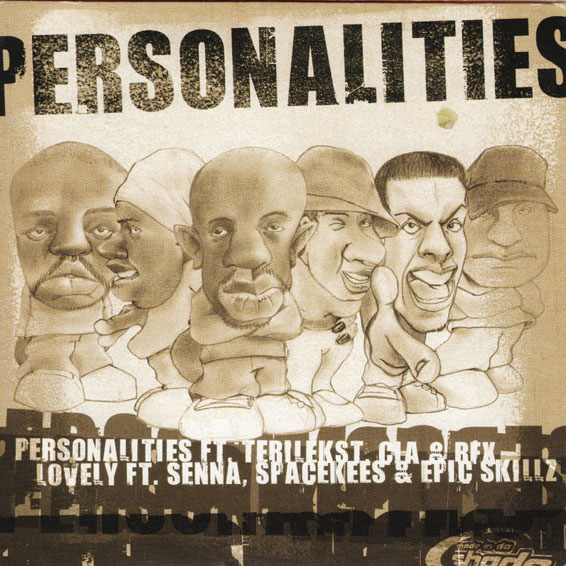 Former theater company Made in da Shade have released a 12″/single-cd (‘Personalities’/ ‘Lovely’)
for the reprise of a play called Diggydotcom 2.0. (Oct 2002)

MC’s Terilekst, CIA and RFx (from AvalanchE) made the song ‘Personalities’ after they chose the beat Terilekst produced.
The intro gives a preview of the B-side ‘Lovely’ by Senna, Spacekees and Epic Skillz (also producer of ‘Lovely’).
Furthermore, a number of other people can be seen in the clip, including Gamekings presenter Skate The Great,
MC FIT, Raymzter and others. Both the 12 “and CD-single are sold out.

Personalities video was on The Box first and was seen on MTV RAW as well.
The clip was made by Shade Interactive’s Ruud Lanfermeijer and MC KAS, led by Brie and Mojojojo. 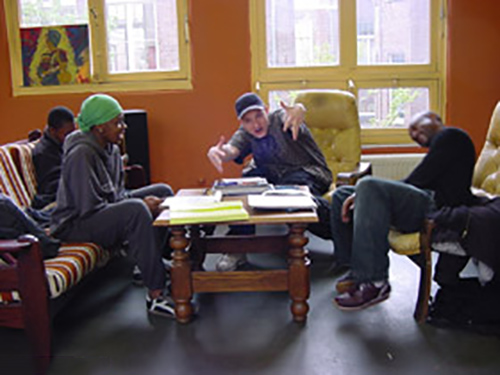