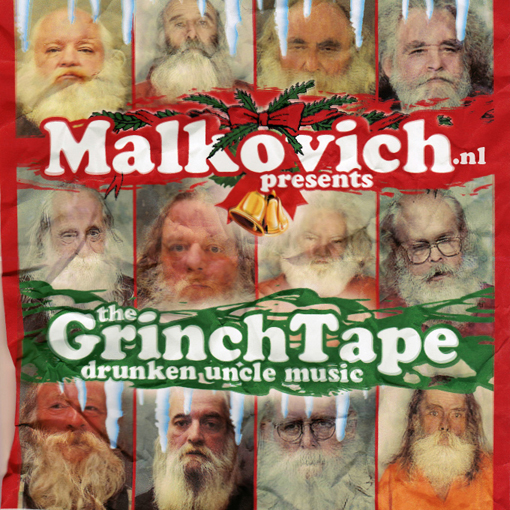 Produced by Terilekst
Sidenote: I participated ‘Wat Anders’ Lijn5 – Kettingreactie (Chainreaction) (2006) and sent these samples to start the beat with.
Kettingreactie mp3 link >
So that beat is from 2001, muted the drums in 2006 and then the 2001 version was featured on this mixtape in 2013.
And beneath ‘The Eyes of God’ is also a beat I made during Christmas days. 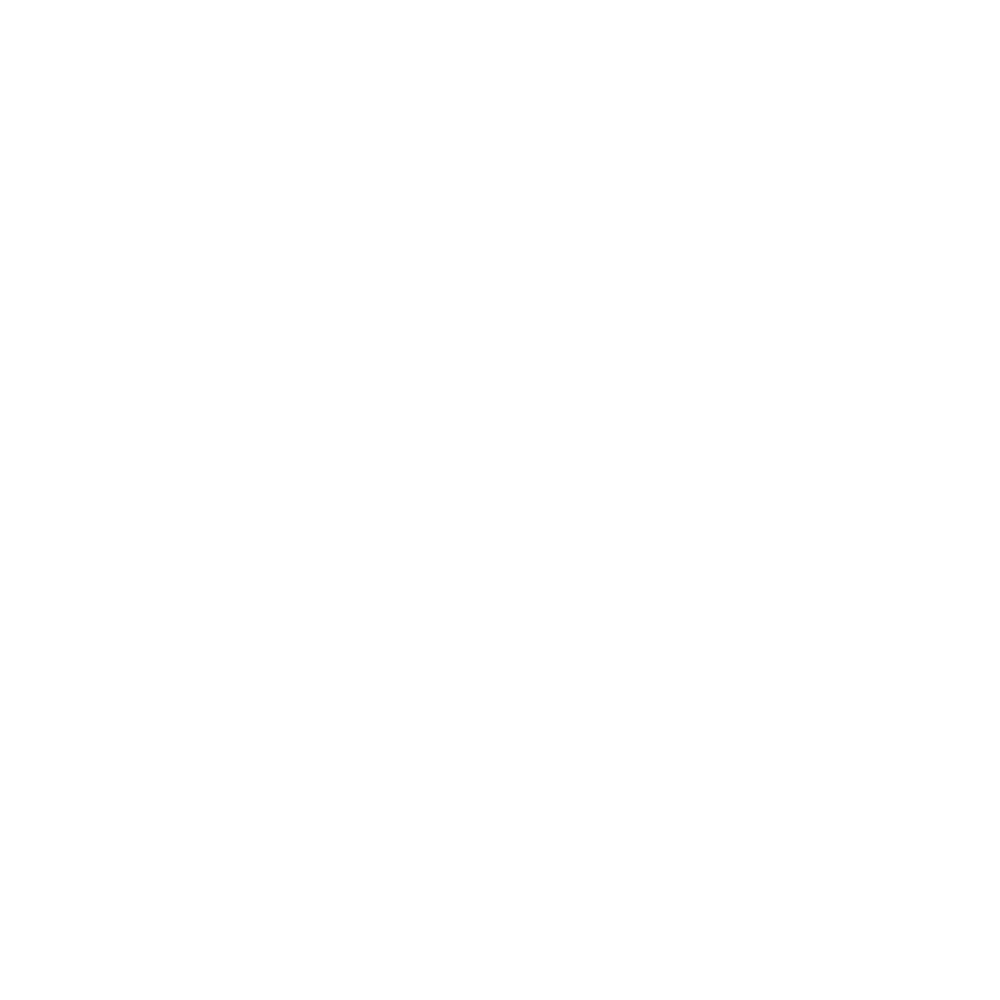